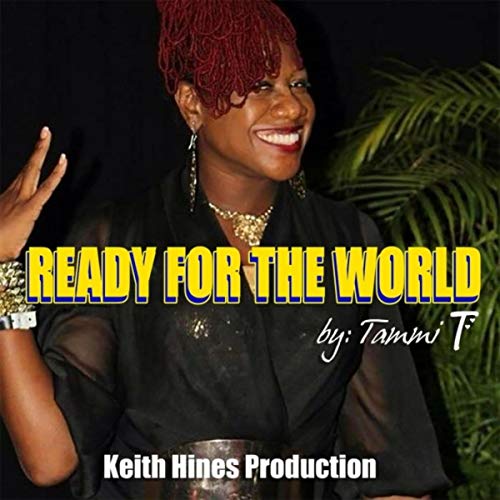 Tammi
The story started with Ralph Moncrieffe (Father) and Elfreda Moncrieffe (Mother) of Tamekia  Moncrieffe a prodigy. She started singing at an early age, performing in concerts and other events giving thrills to her audience with her powerful and Angelic vocals.

Her talent would see her being sought by most gospel groups in Jamaica. From singing at churches and schools she would go to the capital city to win gold medals in the festival competitions. Pairing with great harmony singers she took the North Coast by storm and quickly earned the reputation of being the best new female artiste on the Cabaret circuit.

The Jamaica Federation of Musicians agreed with this by bestowing the award of best new Artist on her in 2003. She has done background vocals for many acclaimed entertainers and is now working as a background vocalist for Etana The Strong One, with whom she has been touring. She is now working on her first album with her new single walkaway. Tammi T is definitely someone to look out for in the near feature as she is a talented artist, armed with potential, experience and an aim to make it on the international scene.