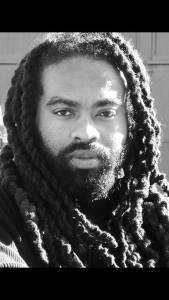 From Rebel Salute in Jamaica, to Roots Home Coming Festival in Gambia, Soul Fest in Canada and Aarhus Reggae Festival in Denmark, reggae singer-songwriter PhilWatkis has been hard a work leaving his musical imprint on the world. Born in St. Ann, Jamaica, Phil’s calling was apparent from his earliest memory of basking in the sun under a tree, strumming a borrowed guitar as nature chimed in with a bird chirping to the melody. The universe had send a clear message, music had chosen him.

Honing his craft by composing, creating and high school friendly clashes with fellow schoolmates, Philcredits much of his early musical development to renowned producer Mikey Bennett who provided sound musical advice and guidance. The latter culminated in several well received musical offering such as “Falling For You”, “Mama Struggles” “Face The Hardest’’ and “Broken Promises’, which led to modest hits making their way unto international airwaves. Summer 2017 saw Phil performing on some of the biggest reggae festival his breakthrough single “Hustlers Anthem “. Released by Vpal Music / Vp Records, “Hustlers Anthem “ was paired with a video premiering on popular platform Reggaeville. 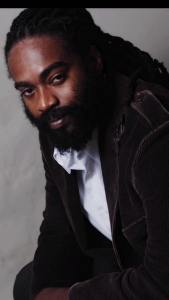 Having had the honor of productions by some of the most notables names in the reggae business, namely Mikie Bennett, Dean Fraser, Eloy Daron and Romel Marshall among others, Phil and his production team Radical Roots Records, have also contributed to his growing discography. As 2018 promises more music, shows and videos by the multi-talented reggae artist, the highlight to come will be Phil Watkis anticipated debut album, “The Insurrection”.