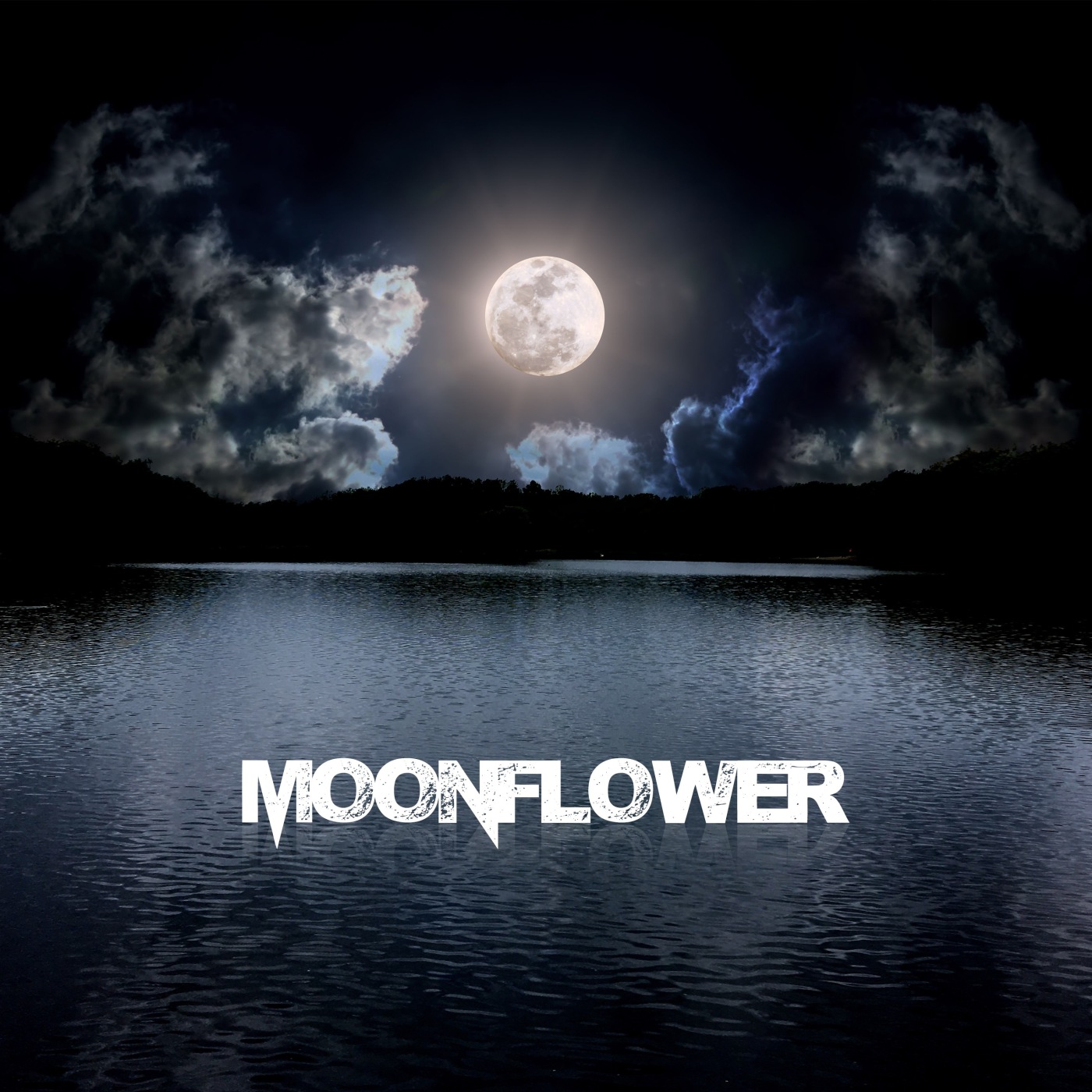 Moonflower was created in 1989 by Guglielmo Di Fiore, who having developed a love of rock music and the bass guitar, invited childhood friends Luigi Martino and Gaetano who shared his musical ambitions and passions for creating a unique style of rock. Collectively they threw themselves into establishing a sound and identity and describe the time as ‘so much wonderful confusion, so much enthusiasm’ that resulted in the production of two demo cassettes.

The band took a break from 1995 as life changed them from youngsters into fully fledged adults but the passion to create music was never far from their minds and the bond between them has only increased over time. Now their common need to create their unique sound has emerged stronger than ever and has now become an almost magical desire.They have been joined by drummer, Enzo and have gone on to record their eponymous EP.

This is the story of Moonflower to date, a story shared by thousands of bands and lives, where deep bonds rooted in friendship and music have stayed and although time has changed them into different men from the kids they were, remain forever in love with a dream, forever in love with music. 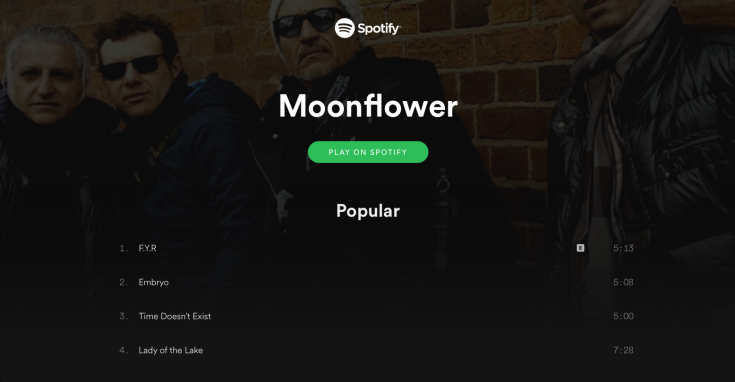