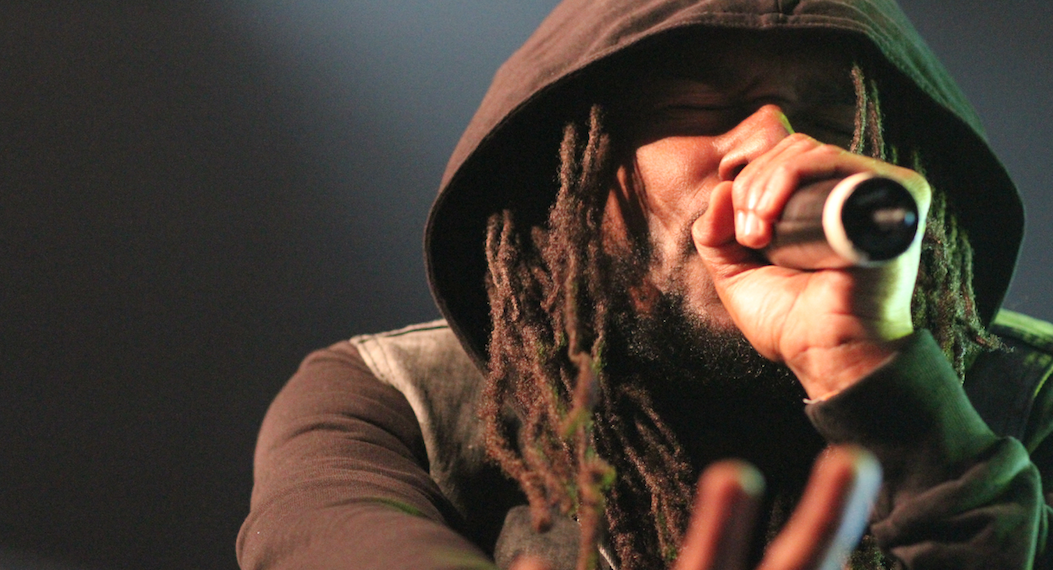 Born in Accra, Gibril “Gibrilville” Mansaray is a multiple Akademia Award winning recording artist, and multi-faceted entertainer. Growing up with his family in Nigeria, Togo, Benin and Ghana, he gained his interest in music from his father’s massive record collection to his big brother’s love for reggae music. Gibril collaborated with M1(Dead Prez), on his first single titled “Streets of Africa”. The record was produced by Billboard topping producer Eric ‘Coptic’ Matlock. He put his first band together in Manhattan, where he was picked up at an audition by immigration officials and detained for 9 months by I.C.E

On his release under supervision in 2012, Gibril went back into the studio to record his album “The Foreigner J.J.C. Deluxe”. The Album is accompanied by a documentary on YouTube. He followed that up with the EP “Black Cadillac Season 1” in 2016, which was produced with his band Season 1 and mixed by Gordon “Commissioner Gordon” Williams whose resume includes multiple Grammy Awards and numerous Gold and Platinum albums. September 2017 saw the release of the six track “Black Cadillac Season 2”.