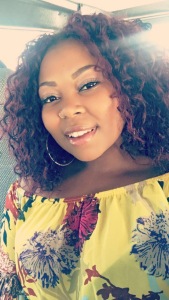 Emerging from the city of Atlanta, new independent artist Empress Gab is setting the scene with her first EP Epiphany of a Butterfly. Sharing a similar story of most artists, she started her career with tools such as a strong Youtube following where she would post multiple covers. Some of her musical influences are acts such as India Arie, Jill Scott, and Erykah Badu just to name a few. Today, Empress Gab is taking a more serious approach with releasing her own music and planning shows in the near future. Stay on the look out for updates and new music from this hidden gem Empress Gab.