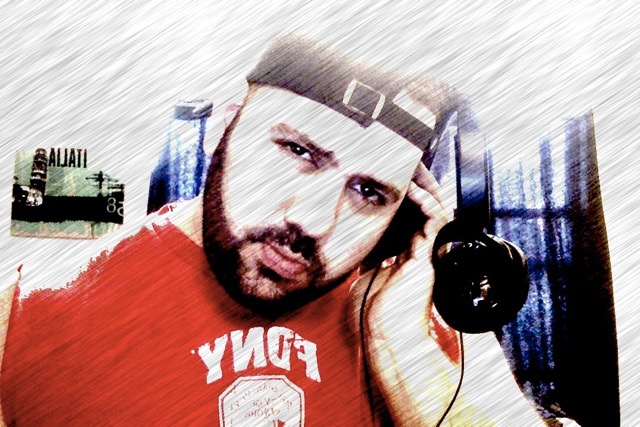 Christopher Bedrosian (Cloudjumperz) is a songwriter/remixer. In 2008, Dance music veteran Zhana Saunders recorded a song entitled “Taste My Love” written by Christopher and was licensed around the world on his own label and is currently being released on another label “Neurotic Groove Records.” Christopher also remixed “Popstar” by Raquela. Among others, he has worked with Klubjumpers, Heather Leigh West, Damian Wild, Dio Zambrano, and others.
Currently working with GloVibes on an original track he wrote and will later be released worldwide.
He’s also a member of BMI and owner of label “Bedrosian Records.”