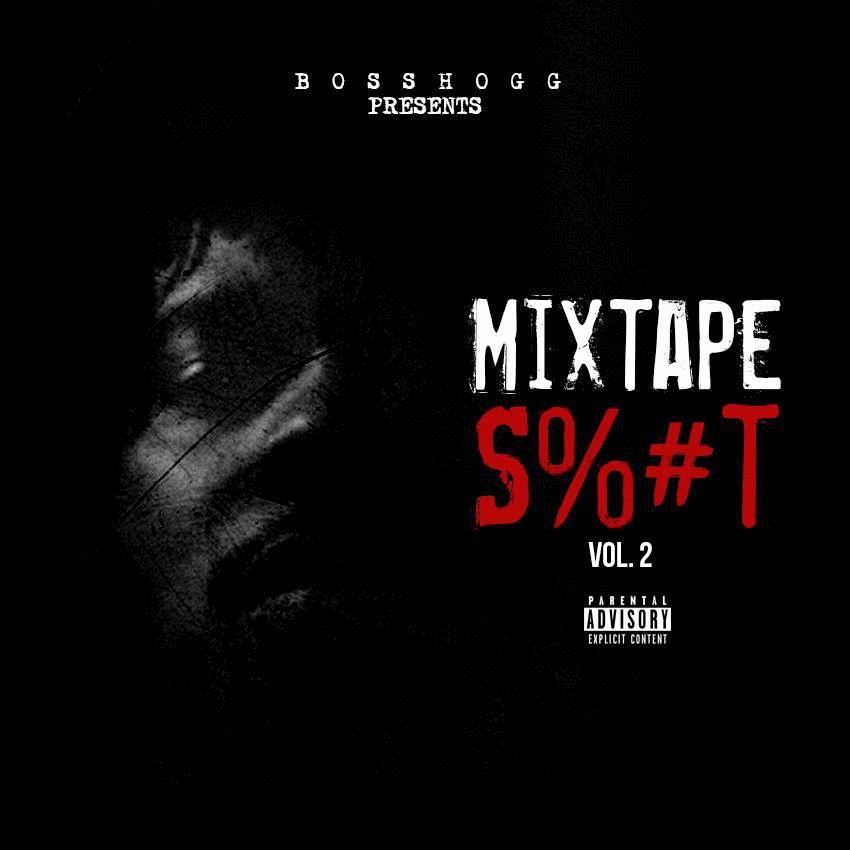 Bosshogg is an indie artist from Kentucky. He released two mixtapes in the last two years. He released Mixtape shit and Bosshogg Mixtape Shit Vol.2. All his songs were produced, mixed and recorded at Hogghouse studio by himself. All songs were from his first mixtape was mastered by Jelfstar at Jelfstar hip-hop studios in New Jersey. His style consist of southern style beats with a rugged street flow. The second mixtape titled Bosshogg Mixtape Shit Vol. 2 was mastered by him at Hogghouse studio. It’s the second of his mixtape series. Purchase it at Amazon, iTunes, Spotify, Napster and other major digital music stores. 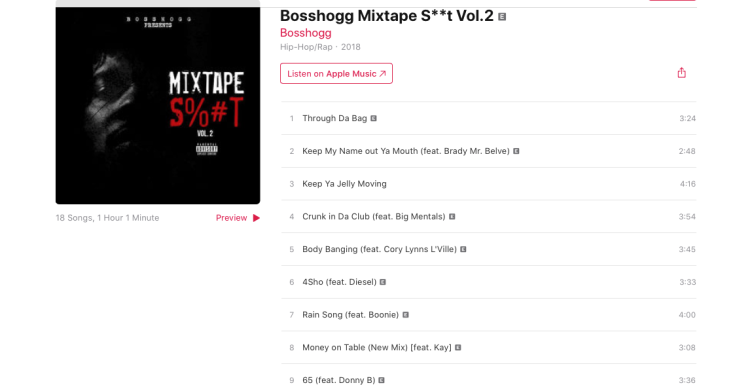