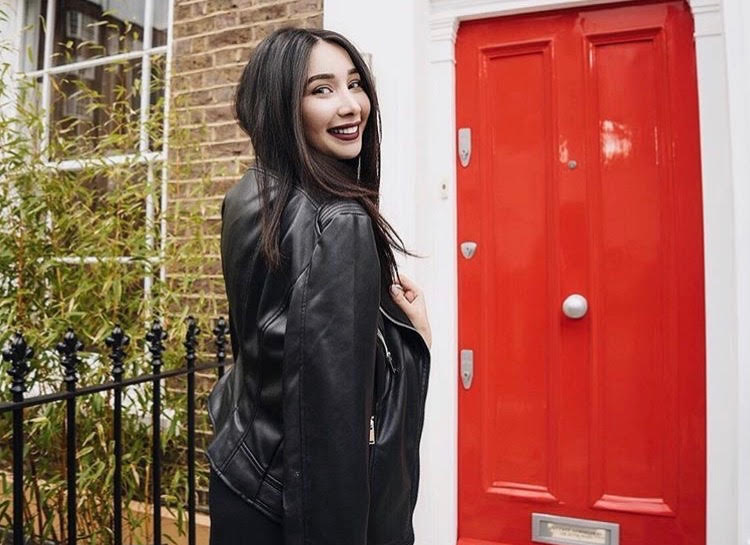 There is a new wave of young music video directors. They all have different stories how they started to direct music videos, some of them stepped in from the film industry, some happen to do their first music video ever and it went viral.

Tell us a little bit about your background.

I started as an assistant producer at one of the production companies in London, this is where I learnt most of what I know today, attended every work shop I could. Later on, became an indie producer myself and got signed by the Broken Cage Studio in Los Angeles, this is when I got to the point where I wanted to direct my stories, that I have written. Worked on a few feature film, short films, and here I am, trying myself in music videos.

Let’s talk about the artistic part of the music videos. What is your interaction with the performer to define the story and the look?

It is super important to understand the artist, their vision and lifestyle. What they want to tell the viewer with their song. And, it is also very important to know your budget. When I know these details, ideas start to appear. I keep listening to the song non-stop for a day or two for sure. I feel the mood of the song, lyrics, instruments that were involved. If there is a story behind the song it helps too. When you have the idea, main part is done, now another very important part – write a treatment. For me it is always easier to show the visuals to the artist instead of pitching it in words.

Is a treatment some kind of a story board with sketches of different scenes?

It is up to the director how to present it. As I said I usually use more visuals as possible – production, makeup, photography, wardrobe, props – everything that is involved.

How big is a typical production in terms of your crew?

It always depends on the budget, and the idea. The bigger the artist, the bigger the budget, usually. I did music video for a young artist with less than 10 people crew, super low budget but it had a great concept. And, sometimes you get to produce artists like Danny Worsnop and it is a completely different level, 40+ people crew and cast.

How much time do you have to shoot a video?

Depends on the story, again, but it can be as less as one day, and it can be a week.

And how long is the post-production stage?

We have an inhouse post-production people, so usually it is about two to three weeks. But it can vary.

What are the plans for the future?

More music videos for sure. More collaborations with directors, other producers.