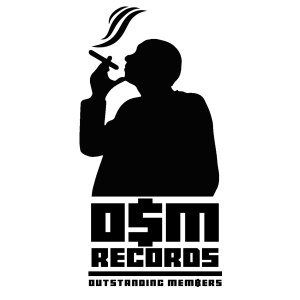 They say that music is the language of the soul, and nothing could be truer for this Crew. One thing this Crew have in Common is they all Produce as well as Write and Engineer. Loot also Film /Edit And do Photography. O.S.M been on the scene since 2006 and has music sold all over the world. O.S.M. Has fans in the UK, Germany, Africa, Canada, Brazil, Tokyo, China, as well as here in the U.S.A. They Music is on CD Baby, I Tunes, Apple Music, PlayStation, Xbox, Google Music, Amazon Music, as well as all the digital music platforms. 773 The Go is the newest release from the group it came out 9/21/2018 which is the sound track to the movie 773 The G0, in which Loot Produced, Wrote, as well as edited this movie. This release has hit songs on it like Yackity Yacht, Live Yo Life, Speak Through Me, Hurt No More, My Life, and more. This Chicago Rap Group has been on the underground scene for a while and this is not there first Album. Luv Us Or Fear Uz is the second Album Let’s Bang was their first. These talented Artist/Producers Loot, Bmg, N-Doe, all can rock the Mic, and drop a track.OSA records