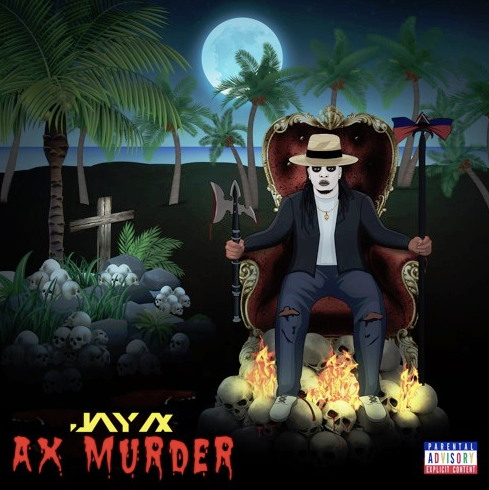 Dynamic Rhyme slinger Jay Ax is making an impact on the independent music scene and beyond. Jay Ax, who is originally from Brooklyn, currently resides in Staten Island. This magnetic emcee exudes confidence and has the skills to back it up. Jay Ax’s delivery, hooks, concepts and image set him apart from many other aspiring rappers. His style is distinctive and trendsetting. His music is realistic yet cutting edge. Over the years Jay Ax has developed a deep music catalog comprised of 5 mixtapes, which have sold over 12,000 copies.

Equally important, Jay Ax possesses a captivating stage presence. He has gained great word of mouth buzz from is noteworthy performances. He has been on tour and opened up for T-Pain, Wyclef Jean, Khia, Keith Murray, Jae Millz and others. Moreover, Jay Ax is nominated in the Best Male Rapper category for the 2014 Underground Music Awards. His latest hit single is called “Love Da Game” off of his album “Don’t Ax Me.” Follow Jay Ax on Twitter at @IfYouAxMe.